Explore Ireland’s Ancient east on this small group tour from Dublin. Newgrange and Knowth form part of the largest assemblage of Neolithic buildings in Europe. These ancient structures are older than the Pyramids and Stonehenge.

The Boyne Valley in County Meath, is Ireland’s premier UNESCO World Heritage site. This excursion will provide you with a fantastic insight into Ireland’s ancient history.

Enter a brand new state of the art visitor centre. The exhibits explain the seasonal nature of Stone Age society throughout Europe. Explore the significance of the solar cycle, experience the ceremonies, and the actual monument building process in great detail.

(Brú na Bóinne) is a prehistoric monument located along the river Boyne, in County Meath. The passage tomb built 5000 years ago during the Neolithic period.

Passage Tombs within the Boyne Valley

These are the most important megalithic structures in Ireland. Newgrange shares many similarities with other Neolithic constructions found in Brittany, Orkney, Scotland and Wales.

Newgrange consists of approximately 200,000 tonnes of rock and other materials. 85 metres (279 ft) wide at its widest point. Human bones grave goods, and votive offerings were found within its chambers. The mound has a retaining wall at the front, made mostly of white quartz cobblestones. It is ringed by amazing engraved kerbstones.

There is no agreement about what the site was used for, but it is believed that it had religious significance. Its entrance is aligned with the rising sun on the winter solstice, when sunlight shines through a roof-box and floods the inner chamber.

Is the largest passage grave of the Brú na Bóinne complex. It consists of a large mound and 17 smaller satellite tombs. Knowth contains more than a third of the total number of examples of megalithic art in all of Western Europe. Over 200 decorated stones were found during excavations. Much of the artwork is found on the kerbstones, particularly approaching the entrances to the passages.

Knowth’s megalithic art contains a wide variety of images, such as crescent shapes. Many of the motifs are typical: spirals, lozenges and serpentiform. Much of this artwork was carved on the backs of the stones; a type of megalithic art known as hidden art.

The east-west orientation of the passages at Knowth suggests astronomical alignment with the equinoxes. These passages are independent of each other. Which lead to separate burial chambers. The eastern passage arrives at a cruciform chamber, not unlike that found at Newgrange. It contains three recesses and basin stones into which the cremated remains of the dead were placed. The western passage ends in an undifferentiated chamber, which is separated from the passage by a sill stone.

Royalty occupied the Hill of Tara for well over two thousand years. Tara was the cultural and political heart of Ireland. Every third year there was a great Feis (fair or festival.) The laws and the rules of the land were discussed and revised. Five Ancient Roads of Ireland converged at the Hill of Tara. These ancient roads link Crúachan – Rathcroghan in County Roscommon. Eamain Macha – NavanFort in County Armagh, and Dún Ailinne.

Slane Village “The Pagan Versus St.Patrick”

St. Patrick has become synonymous with all things Irish. From shamrocks to the shortage of snakes on this Isle. Saint Patrick came to convert Ireland’s Celtic pagans. This he did with a great symbolic flare. As the Druids celebrated their feast day on the Hill of Tara. Patrick prepared the Easter feast in Slane. He lit his paschal fire at Slane, before the Druids could kindle their sacred fire at Tara.
Seeing the flames at Slane, the Druids, warned Laegaire, the High King, that if Patrick’s fire was not put out immediately, it would burn forever in Ireland. The rest as they say is history;

What’s Included on your tour?

What Day Tours Unplugged Can Offer You

No Large Bus / No Huge Crowds

Friendly, funny guides with stories myths and legends to share.

fantastic insight into Ireland's ancient history with a small group

what our clients say about us

read more
Great value small group tour into the Boyne Valley - Joined the mini van at the Gresham Hotel on O Connell St. We did the visit first to the Hill of Tara, it was stunning. Keep an eye out for the fairy tree with its ribbons. Then we went through the village of Slane. I was at the castle before at a Queen concert. We visited both Newgrange and Knowth which was great. The new visitor centre's are excellent. We did not go into the passage tomb due to Covid 19 restrictions. It was a truly awesome tour.
Andrea and William 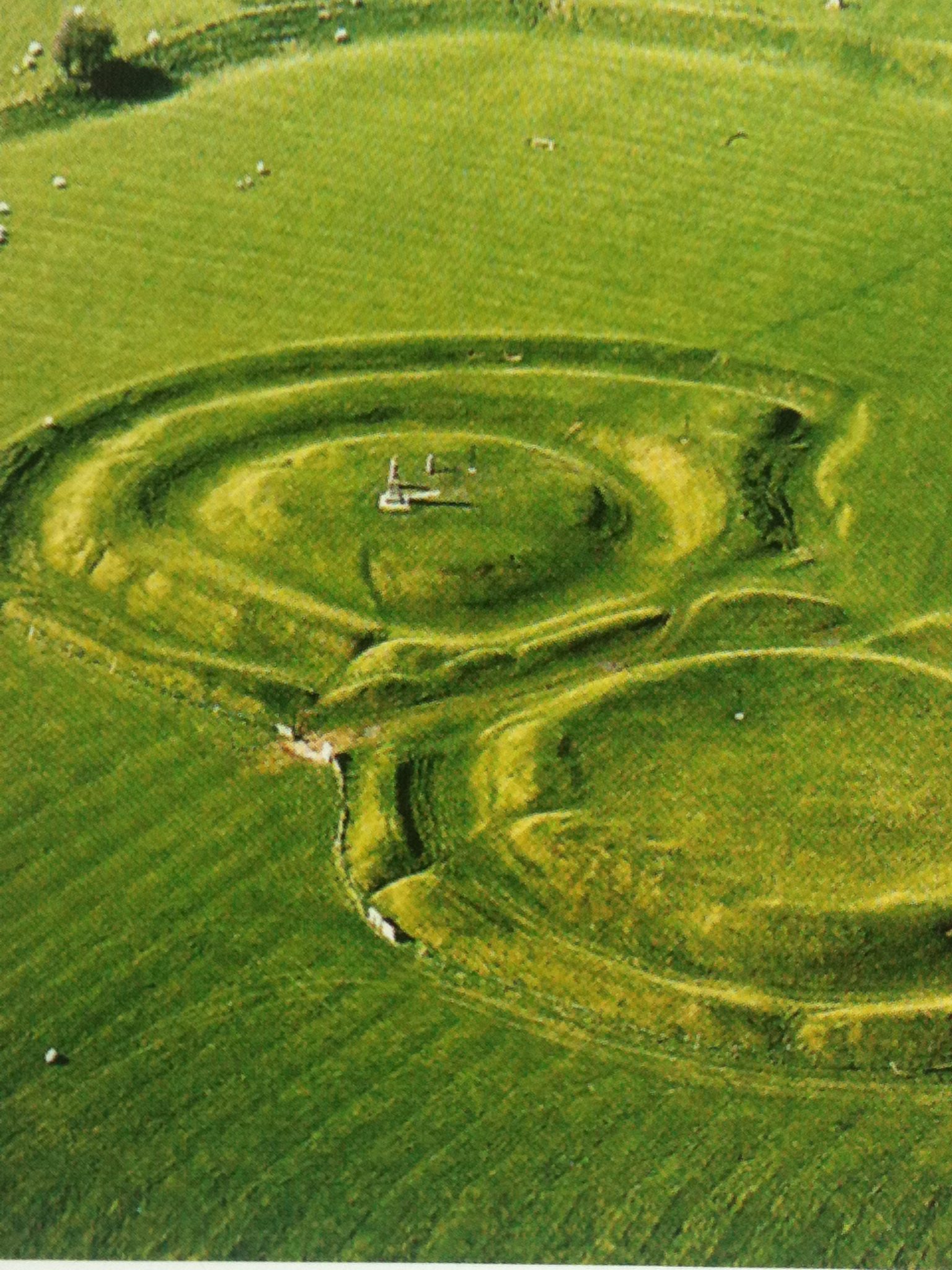 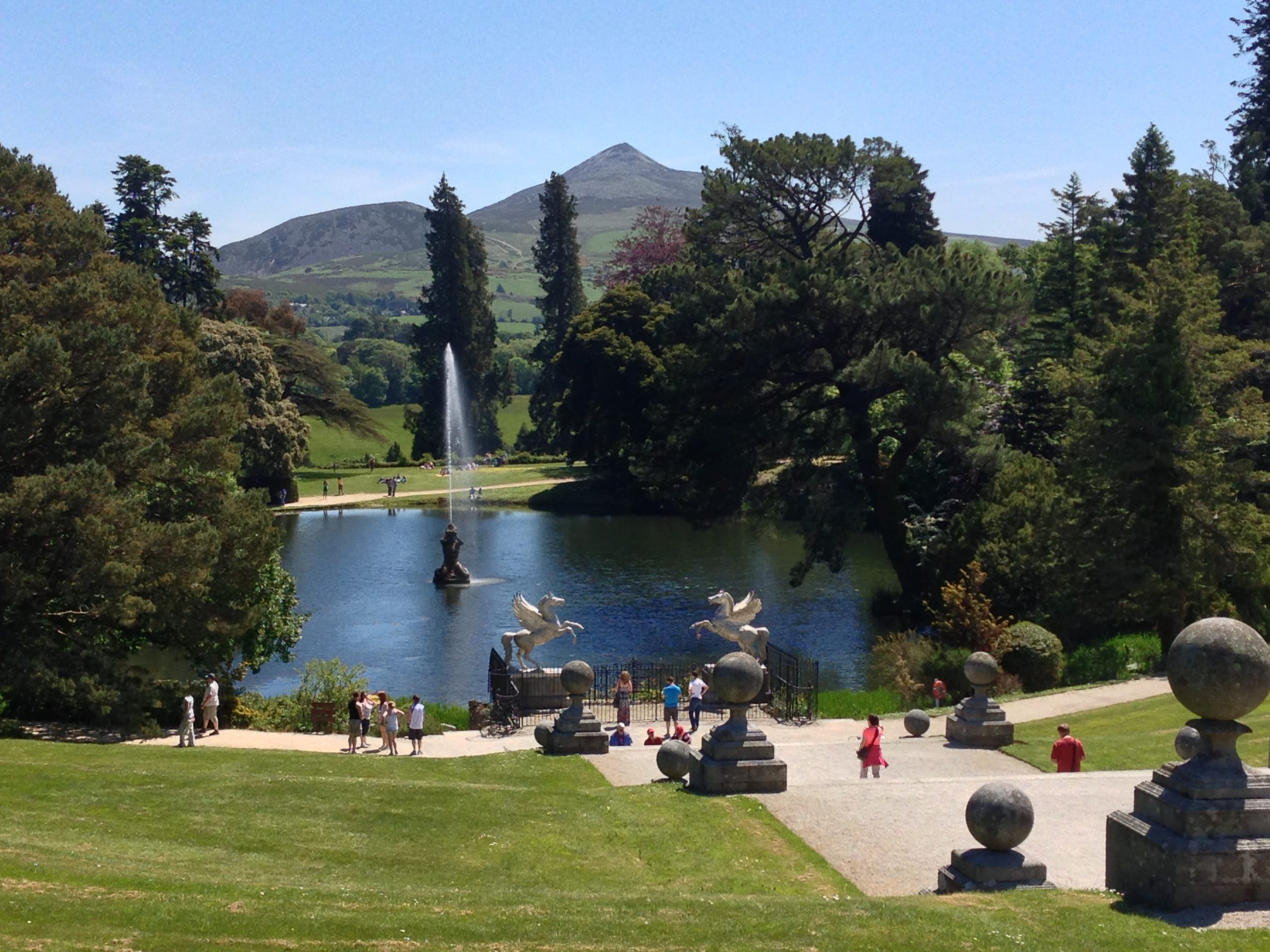 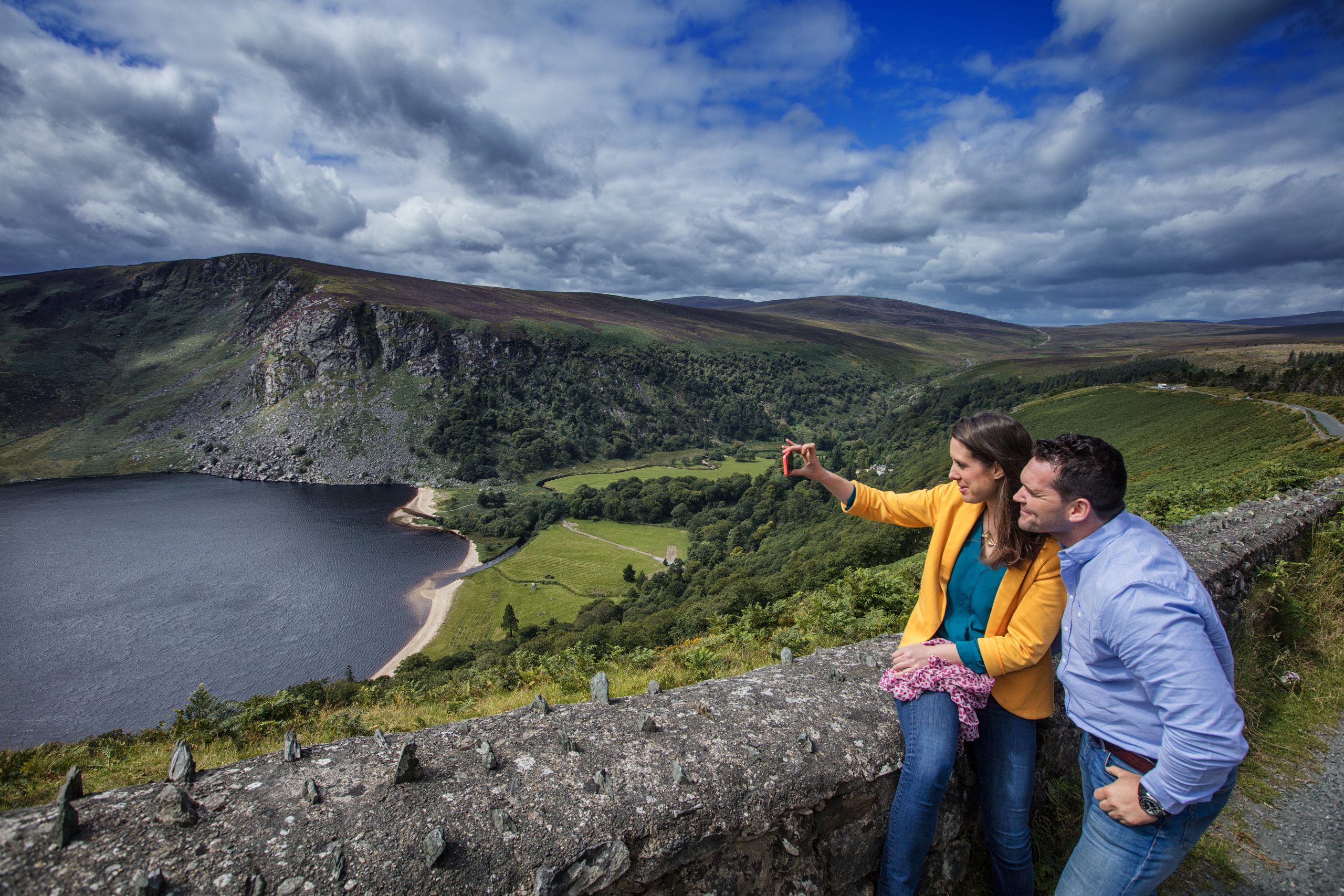 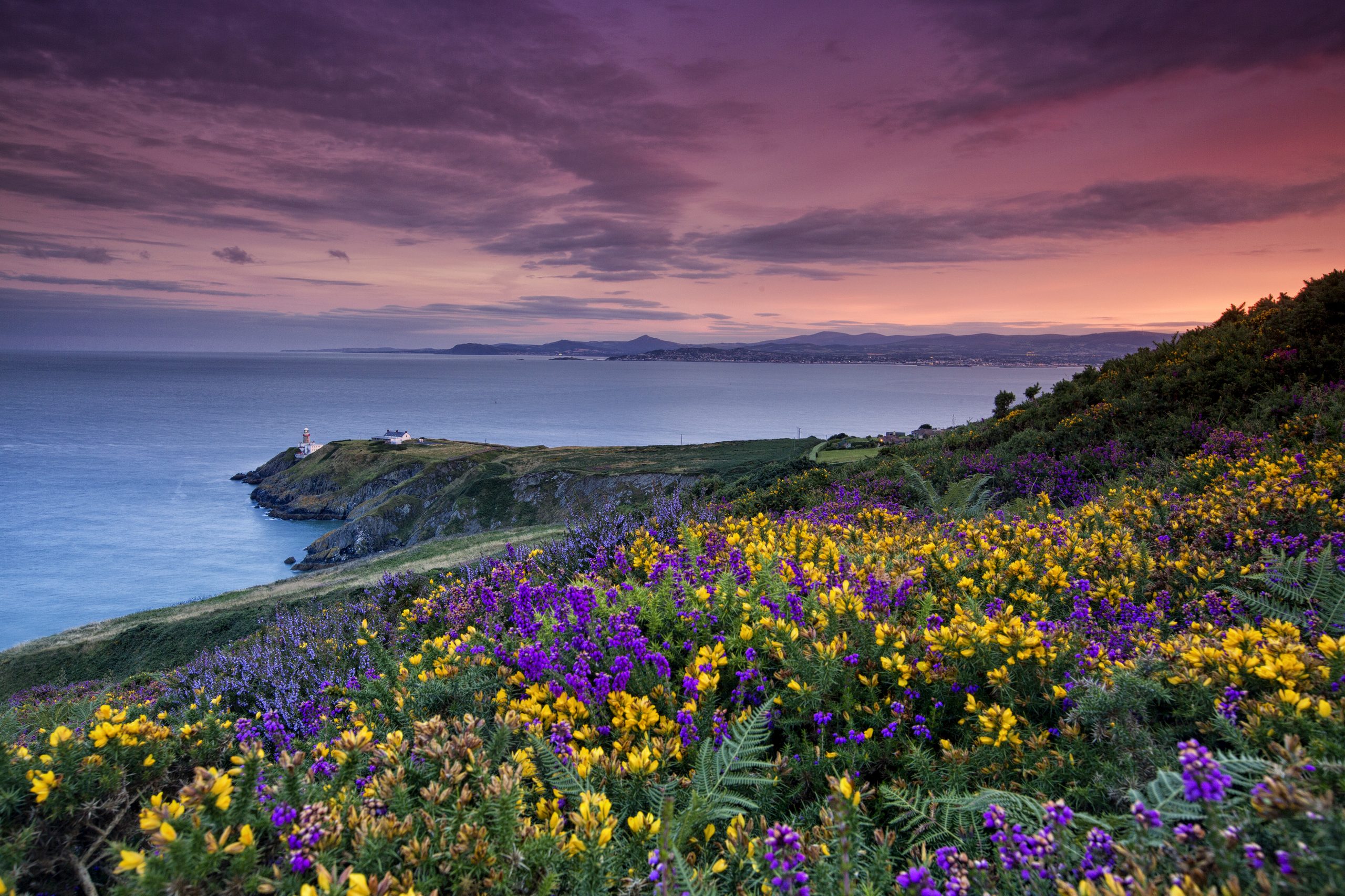