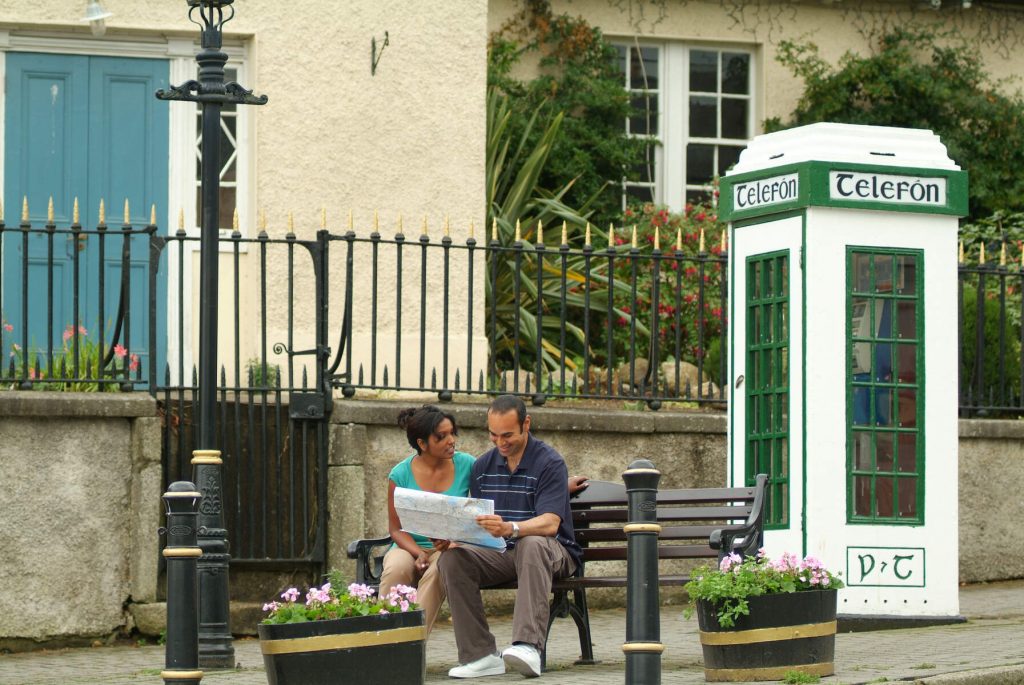 Disney has arrived as sightseers and day trippers make their way to the County Wicklow village of Enniskerry. Enniskerry has been transformed with colourful flower-festooned shopfronts and houses. Disenchanted, is a live-action, animated romantic musical comedy. Starring high-profile cast members including, Amy Adams and Patrick Dempsey, and is the follow-up to the 2007 fantasy film […] 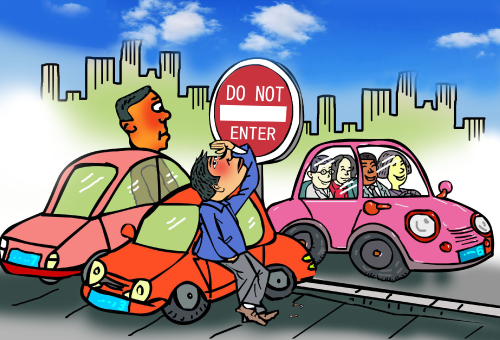 Car restrictions throught Dublin city are due to affect traffic volumns once we start to return to work May 18th. The plan will also see Dublin’s College Green being pedestrianised – and cars restricted throughout the city – under plans to reopen the city centre as Covid-19 restrictions are lifted. Describing the proposal as a […] 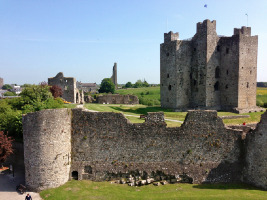